Join Date: Apr 2008
Location: Pittsburgh, PA
Posts: 4,544
Post your other GM's
I had a thread that I had started a while ago about daily drivers. I was thinking, especially with there being several new Camaro owners, I would start a thread for those who are proud GM owners.

All I have at the moment is my 2007 TrailBlazer LS. We had purchased this when I owned my GTO as a DD, especially for the traveling we did from DC to Penn State on a regular basis with our dog. We've put 25k miles on it since the end of December '08.

My fiance has this 2008 G6 GT. This was her college graduation gift to herself. It's definitely a girls car, and I feel dorky every time I drive it

Join Date: Dec 2006
Location: Indiana
Posts: 5,229
MY daily driver/battle wagon is a 99 Grand AM that I don't have a pic of. The wife drives a Malibu and is wanting a SUV of some kind soon.

My "nice" car is my G8 GT. I have some mods to buy still and a few already needing to be installed...maybe this winter I'll get it done.

My Weekend cruiser in my 2004 Barbados Blue GTO. I'm still waiting for a convertible Camaro....2011?

My car is a 2009 Pontiac G5. Base, XFE, only options are Pioneer Sound System (No paper speakers here sdoom!) and Smoker's Package (which is my coin cup)

figured is post up the baddest GM cars i got 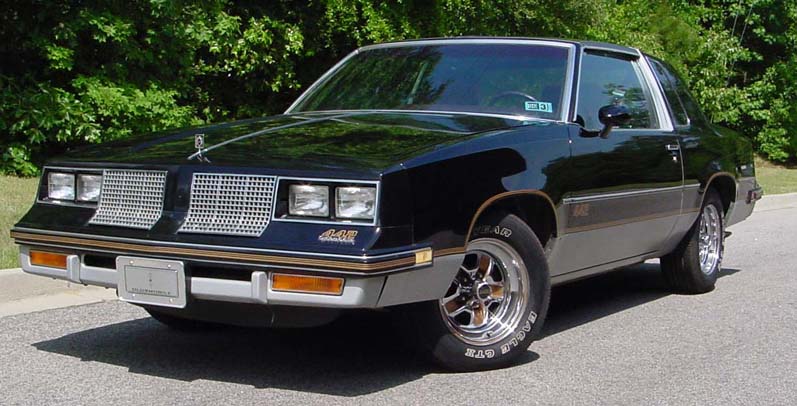